So, let’s step one step back, what does Layer 0 mean? So, Layer 0 is basically the uppermost or the lowermost layer of infrastructure in a blockchain infrastructure stack. So, currently what we’re seeing with Bitcoin, Ethereum, and all those ones, they are usually called Layer ones, and there’s several reasons for that. But, basically as a layer zero, we are the connector piece – a global API – that could connect all different types of data sources, but also blockchains with each other. So, that means a really functioning L0 is able to connect and take any data input, being it a Layer 1 blockchain like Bitcoin or Ethereum, or even a Layer 2 like Matic (Polygon) – all those kinds of solutions, plug them in, run consensus over whatever they feed as an output, which is blocks and transactions, run our own consensus across that output, and that consensus on that level is then being merged and “consensusized” on the level zero, as a global network state.

So, we have basically two layers of consensus, which is what we call state channels on a subnet level, basically, where the data source feeds in, and then we have the global consensus where all the divergent and disparate data sources come together in a global consensus state. So, it’s a two-tier consensus mechanism, and what really distinguishes us from everybody else, is that the consensus itself can be configured. So, you have Bitcoin, Ethereum – that’s a given consensus mechanism that runs as it runs, it’s immutable in that sense, but in our architecture if you run a subnet or a state channel, you say well, I want temperature, altitude, humidity, and speed, as validation criteria in my subnet. And so, if certain parameters you define beforehand within that consensus are true, then you get a consensus result that’s correct, and then the interesting thing is, well and then you have another, you know, as a temperature sensor in some IoT network, and then on the other hand on the global network, you have a finance data stream that validates price data. So, through the Layer zero, both types of data basically form a consensus which is very unique, which allows us to really become a global Layer zero network, where all types of applications like the DoD, big data use cases, finance – all that stuff everybody’s talking about, now becomes a real-world use case.

This is an excerpt from Constellation’s talk at Arizona State University https://youtu.be/4-9mMXk7BIY 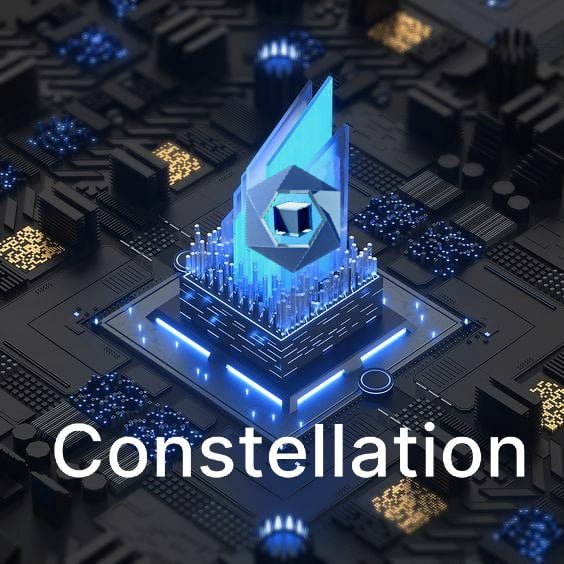 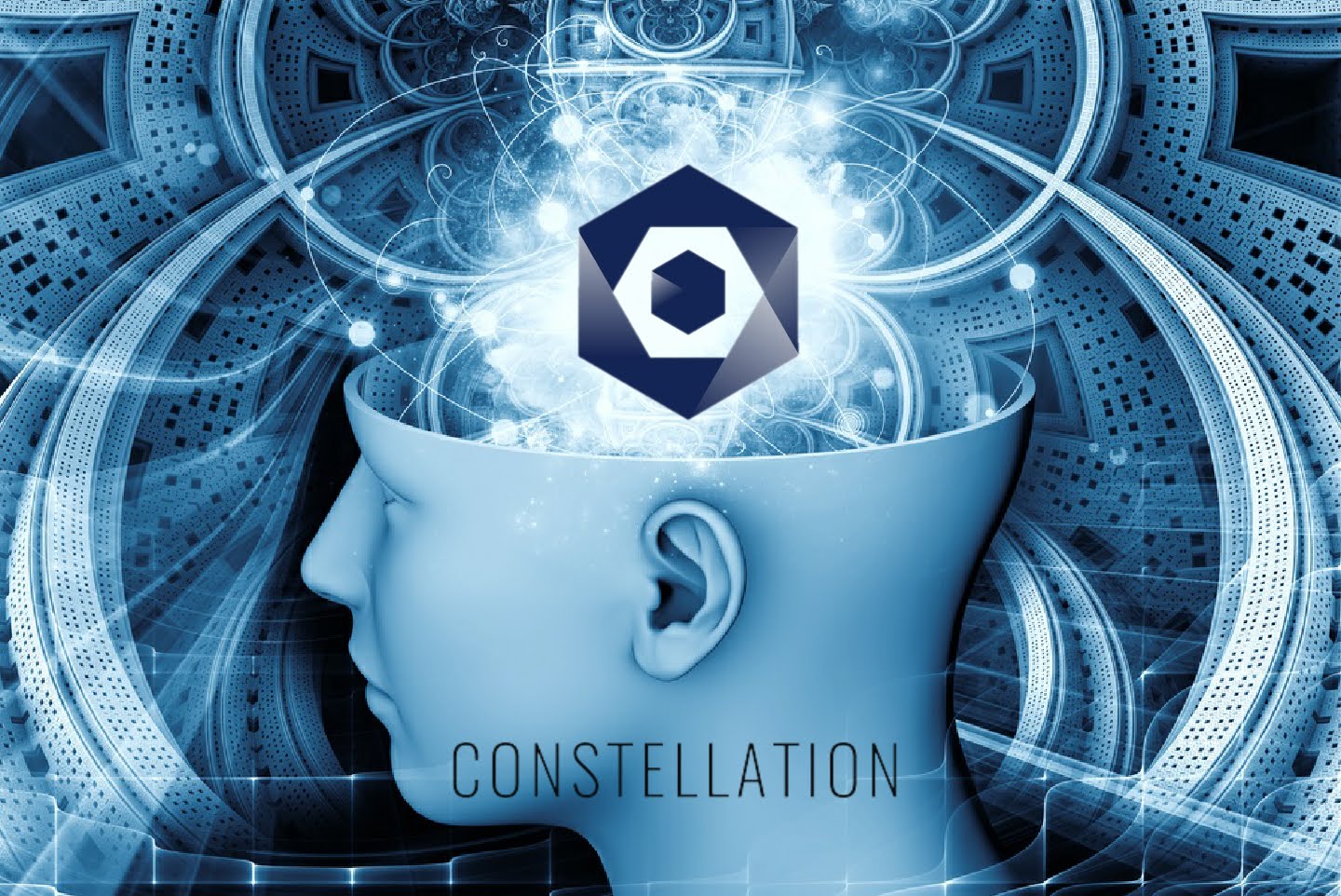 Ben Jorgensen excerpts
What do you value in life? 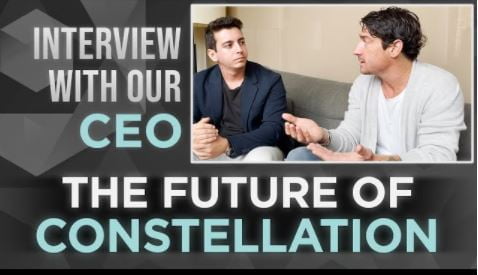 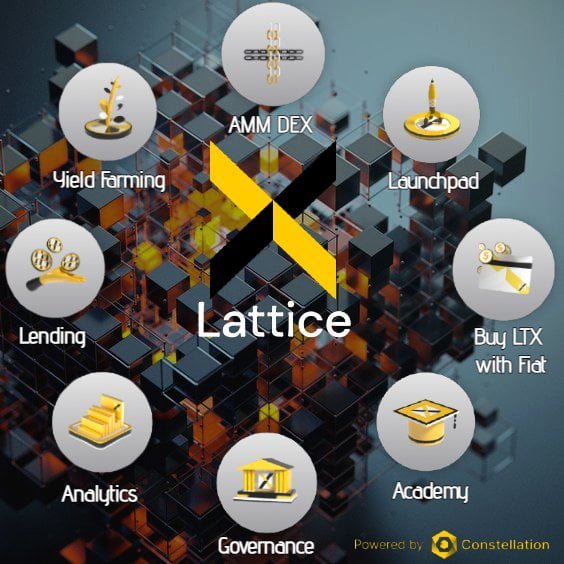