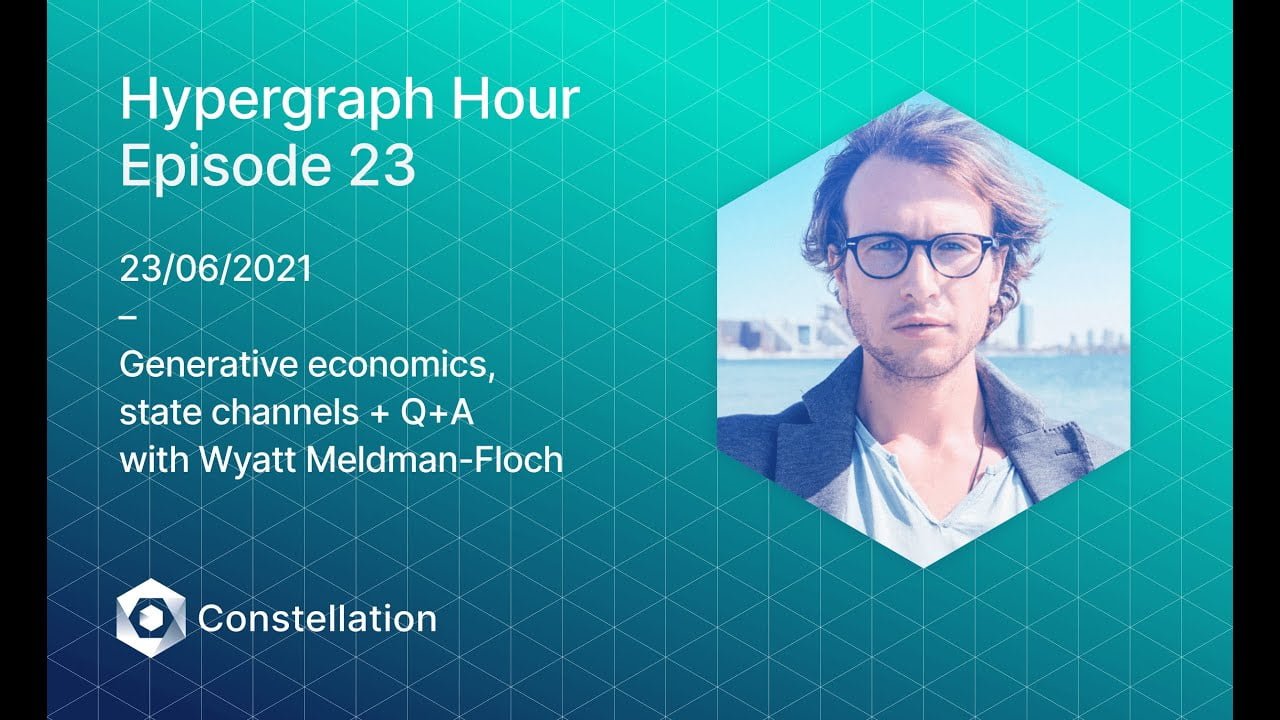 Diggles: 1. Probably the first question is what is tldr? For those that don’t know that means too long didn’t read. It’s something within the internet culture where if you’ve got something long, it’s just like what are the cliff notes and that’s kind of dating back to the those from the 80s and 90s … END_OF_DOCUMENT_TOKEN_TO_BE_REPLACED

Wyatt: “The data structure used for finality in the vast majority of other networks including Dags is called a block. We have adopted the same phrase for something called a snapshot, which is a sort of like a window within a graph of blocks, such that we can say that this is a converged ledger … END_OF_DOCUMENT_TOKEN_TO_BE_REPLACED